Skip to Content
Home / Blog / homebirth / Should My Children Be Present at My Birth? 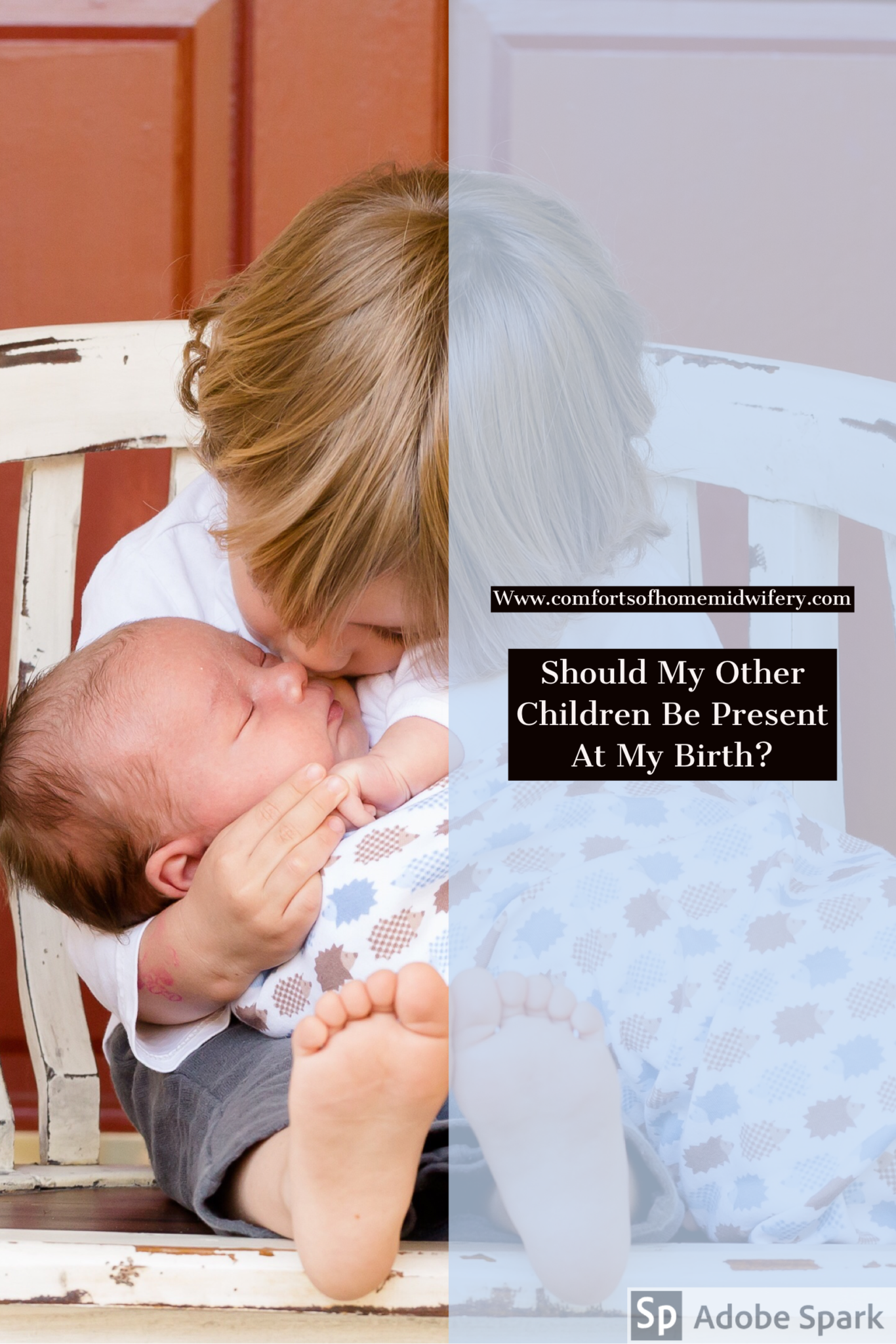 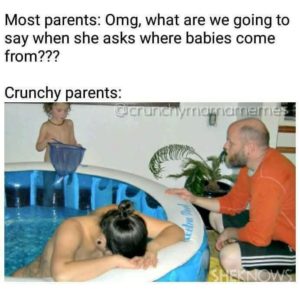 Are you thinking about having your other children present for your birth?  This meme made the rounds on Facebook in the last 9 months or so. I found it pretty humorous, so I saved it.  Women have many different reasons why or why they may not want their children present.  This decision is very personal.  I can give three different perspectives as an older child who got to view my siblings’ births, as a birthing mother, and as a midwife.

Witnessing Birth as an Older Sibling

When I was 7 1/2, my little brother Paul was born at home.  My sister, Erica aged 6 1/2 and I got to be present.  Kit, my older brother decided, that at almost 10 years old, he preferred to go to my grandma’s house for a couple of weeks.  The morning that my mom went into labor, I woke up with a summer cough.  The midwife and OB team that attended the birth decided that I should watch the birth from the door of the bedroom instead of being in the room.  Erica watched from the opposite side of my parents’ California king sized bed. My main impression at the time was that it was weird that my mom was naked in front of all of those people.  I also remember her being on the toilet afterwards.  There was a big pile of what looked like grape jelly on the floor next to her.  She explained to me that it was the afterbirth.

My sister did not like the noises that my mom made towards the end of labor, so two years later when Carina was born, she went with Paul to Grandma’s house.  Kit and I stayed with my mom to see our baby sister be born.  We had to travel this time.  My mom had my stepdad stop in a little town halfway, so that she could use the restroom.  My stepdad also inquired about whether or not their hospital was open as it did not look like we were going to make it the 2 1/2 hours to deliver with her previous midwife and OB.  While assisting my mom in the restroom, there was one contraction that made me think that I was going to have to help deliver my sister.  We did make it to the nearby hospital, where Carina was born shortly after.

As an older sibling, their births are some of my most vivid memories.  At times, I think getting to experience them coming into the world has created a bond with them that I would not have.  I also believe that it may have played into me becoming a midwife.

Siblings Present from a Birthing Mom’s Point of View

My oldest son Eman was 2 1/2 when Kodi was born.  I was birthing in a hospital, so I never even considered having him present.  He went to my grandma’s and came home a couple weeks later.  Parker was born much later.  Eman was 13 and Kodi, 10.  I was planning a homebirth with the midwife that I apprenticed with.  Because they were older and male, I took special considerations that no one would feel uncomfortable.  I ended up deciding that I wanted them at the house, but that they would only come in the room if they and I wanted it in the moment.  My intention was to get them disposable cameras to take pictures of what they thought were important moments to help them feel involved.  They were also going to bake a birthday cake to welcome Parker.  I ended up birthing in the hospital due to kidney issues making me very sick.  We all felt the disappointment of them not being present.

When Eveleen was born 6 years later, Eman was already away at college.  Neither Kodi or I felt like it would be good from him to attend her birth.  He decided that he would rather be at school or a friend’s house.  The plan was that if I gave birth at night, Parker would just sleep through it.  My stepmom was to come help with him if I birthed during the day.  Depending on how he was doing, we would determine if he got to stay or if he was going to go to my parent’s house.  Again, I ended up at the hospital due to complications.  Parker went to my dad’s house.  Kodi did come to visit me a couple of times in the hospital though.

A Midwife’s Point of View of Children at Birth

As I mentioned, there are reasons why a mom may not want her children there.  Age and gender of the child is one that is mentioned above.  Being too old may not be a thing in your family though.

I did a birth for a woman whose 4 teenagers including the son were present.  On the other end, sometimes the child is too young.  If the child is very young and clingy, mom may have trouble concentrating on the job at hand.  For young children, I recommend having someone to watch and help with the child if they are going to be present.  After a certain point in labor, the woman is too busy to do it.  Many times, she wants her partner with her for support.  Dad will either not be able to give her that attention because he taking care of the little one or the older sibling could be getting trouble if his attention is on mom.

If you don’t have a friend or relative nearby, look into getting a sibling doula or babysitter.  I have seen a midwife’s phone get thrown in the birth pool because the child did not have someone separate to look after her.  Many times though, I have seen the birthing mom wait for labor to kick in fully until her children were asleep, so that she could focus on what needed to be done.

What do you think?  Did you have your older children at your birth?  Why or why not? Don’t forget to subscribe at the top and please share on your favorite social media. 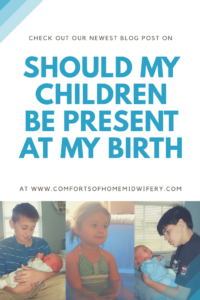 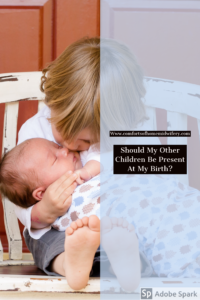 Baby on Board (and On a Budget) 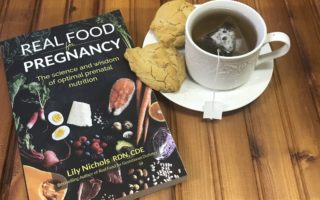 From a Midwife’s Son Part 2