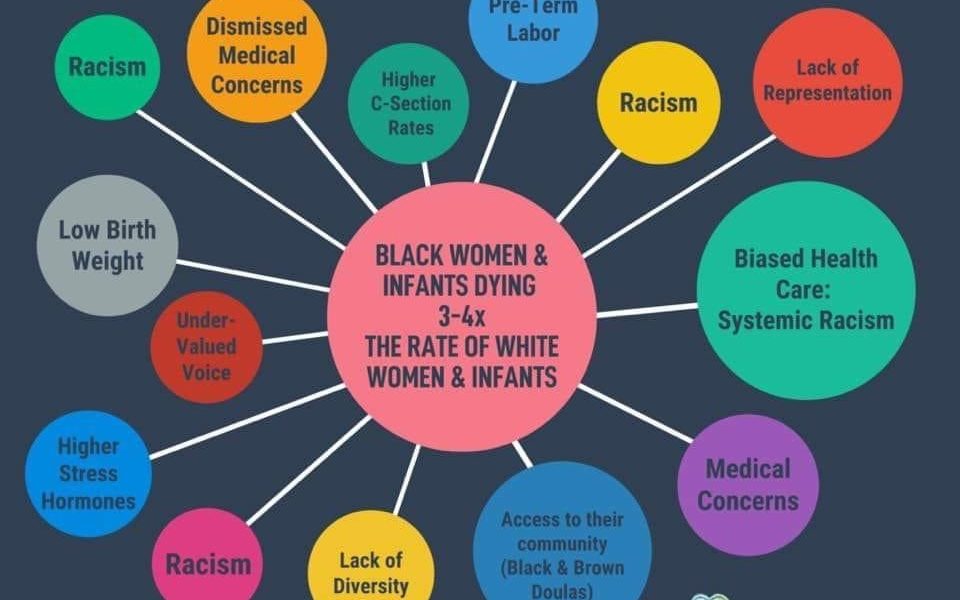 George Floyd. Racism. Protests. Riots.
There. I said it. I originally wasn’t going to post anything about the craziness of the last couple of weeks. I did not want to capitalize on the tragedies being experienced. People of color have been exploited enough without my little business adding to that.
But then I saw organizations being called out for not issuing a statement addressing systemic racism. So I asked a 2 time former client and friend that is African-Korean American whether she thought I should do a post and she did.

I grew up in white, middle class America. In school, we were taught that Abraham Lincoln freed the slaves. We were taught that Martin Luther King Jr. and the Civil Right Movement of the 60s made everyone equal. I had friends of all colors and thought that everyone did. I remember thinking that only the elderly and a small, ignorant few were still racist, that prejudice was a thing of the past.

It was my work with midwifery that taught me how wrong I was. Learning of the systemic racism in healthcare and especially birth was eye opening and appalling. Did you know that black women are 3-4 times more likely to die in birth than white women in America, a country that has the most appalling maternal death rates out of any developed country? Did you know that in some parts of the country that number increases to almost 20 times the rate of white women? Did you know that Native American women, Hispanic women, and Asian women are right behind that in their death rates? Did you know that people that are LGBT also face systemic prejudice in their healthcare as well? LGBT people often find difficulty even finding a provider.

When I first started out as a midwife, I mainly had white clients. I did not get my first black client until I had been a midwife for five years. This last year, I have had more people of color or mixed race couples than I have white. It excites me to see my practice grow and change as it becomes more inclusive of people of all colors, of all sexual orientations.

If you are looking for a midwife that listens to you, that cares about you and your individual healthcare needs, contact me for more information or to set up a free consultation. 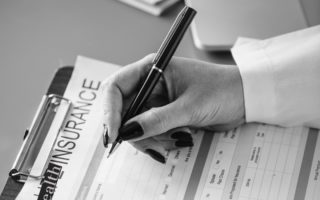 16 Ways to Afford a Midwife 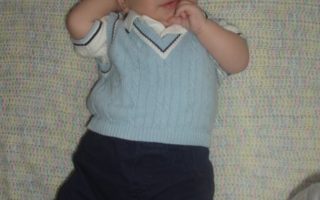