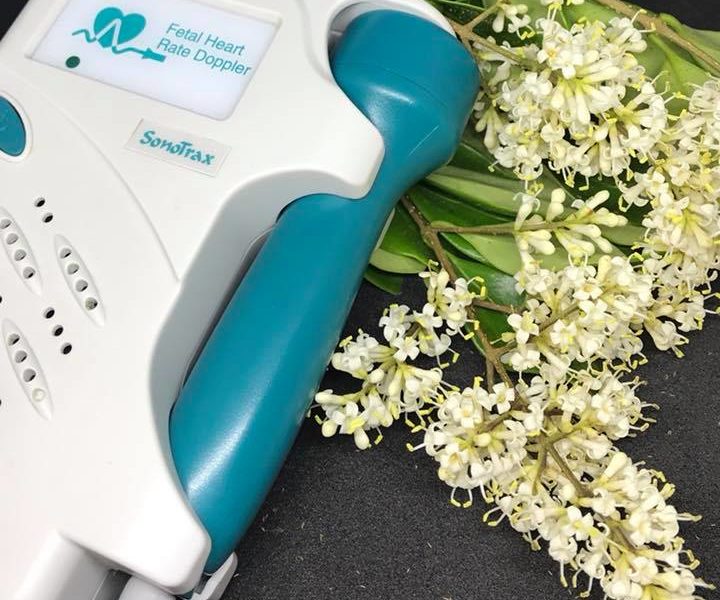 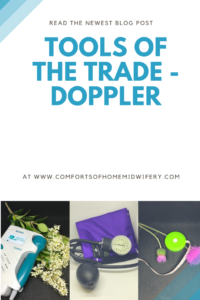 Can you listen to the baby’s heartbeat?  How do you do that without lugging around those big old machines like the hospital has?  These are some of the questions that I get asked pretty frequently.  There are several different types of devices to listen to baby’s heart rates during pregnancy and birth.  The hand held Doppler in the above picture is the topic that I am going to talk about today.

It is believed that the first fetal heartbeat was heard in the 17th or 18th century by placing one’s ear to the pregnant woman’s abdomen.  In 1816,  René Théophile Hyacinthe Laënnec developed the first fetal stethoscope because he was too embarrassed to touch a woman’s abdomen with his ear.  It wasn’t until the 1970’s that the electronic fetal monitoring like you see in hospitals today was invented.  Even though it wasn’t originally invented or tested for that purpose, it was heavily marketed to predict fetal distress and end cerebral palsy.  It was noticed that as the use of these machines increased, so did the Cesarean rate from 5% to 32%.  It is believed that these two are correlated.  “Non-reassuring fetal heart tones” is the 2nd most common reason for C-sections today.

Many of the cons listed were more specific to hospitals:

The American College of Obstetricians and Gynecologists recommends intermittent listening to heart tones as long as the birthing woman is considered low risk here.  The American College of Nurse-Midwives also recommends the same in several places on their site including here.  So this is one way that Homebirth midwives monitor birthing women.  Read more about monitoring with handheld devices in my post on the fetal stethoscope here. 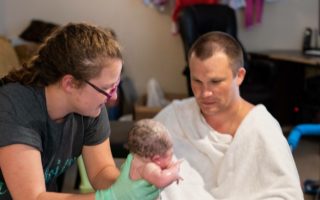 Involving Fathers in Pregnancy and Birth 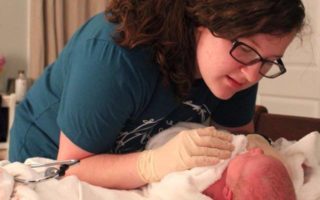 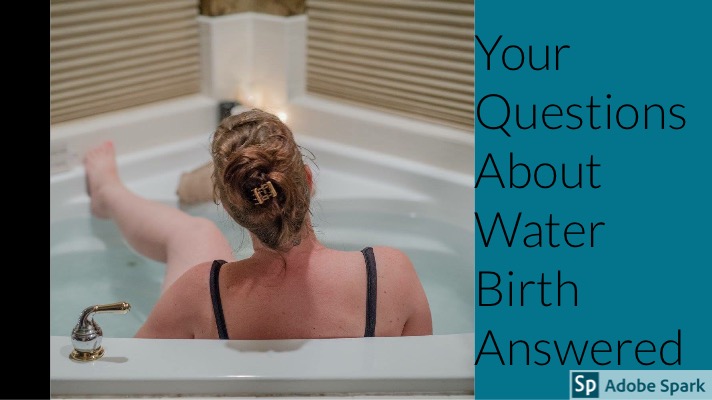