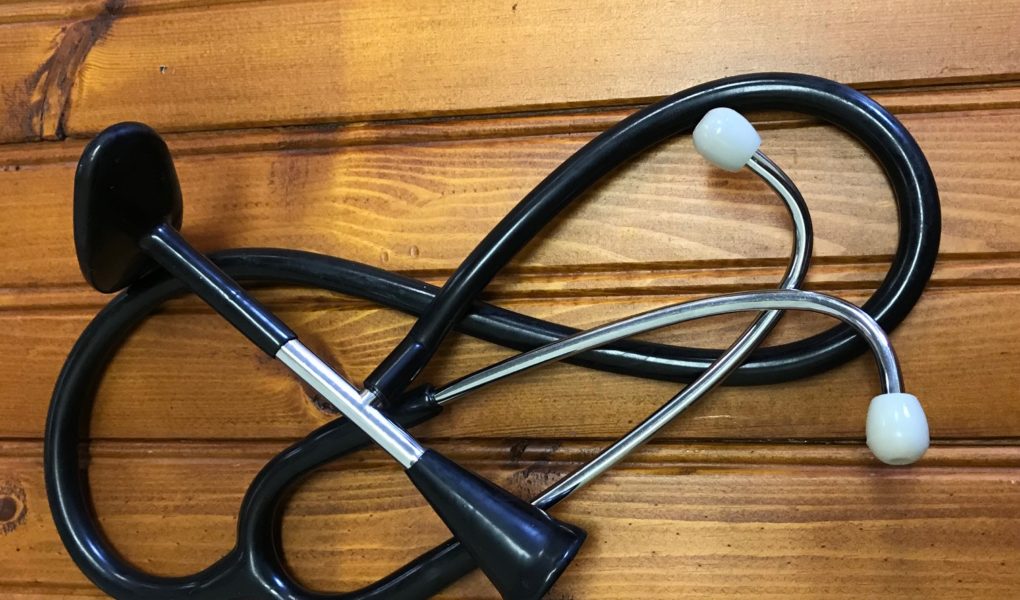 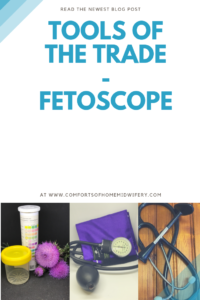 Last month, I posted about the pros and cons of using a handheld device to listen to babies heartbeat intermittently versus using continuous fetal monitoring like hospitals do.  You can read that post here.  The focus on that post was more on using a handheld Doppler which uses sound waves to pick up the echo of baby’s heartbeat.  It is very similar to what is used in hospitals for the electronic continuous fetal monitoring or when obtaining an ultrasound to view the baby.

However, there is some concern about the lack of testing for using doppler/ultrasound for this purpose as it was never tested specifically for safety before being employed for fetal monitoring.  Evidenced Based Birth mentions that in the post that they did.  I first learned about the concerns over ultrasound use when I took Bradley Natural Childbirth classes with a friend who was pregnant in 1997.  Because of the concerns that were raised, I chose to not have ultrasounds with my next three babies.

Between babies 3 and 4, I started learning more about not just ultrasound but the concerns of using Doppler during pregnancy as well.  In 2012, I joined a Facebook group called Doppler Danger.  In the files, I found 9 pages of links to different articles, blog posts, stories, etc.  9!  You many initially think that the articles are from spoof sources, but even the FDA warns against getting ultrasound for fun keepsakes instead of for diagnostic purposes.  Medical journals like the Lancet also warn of repeated and prolonged exposure.

So what can we do instead?

There are several other options for listening to a baby’s heartbeat. 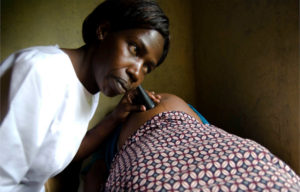 The Pinard fetal stethoscopes is the most commonly used.  It is made of wood or metal and is a hollow tube that amplifies sound waves.  It is inexpensive and available in most countries.  Only one person can listen at a time (Really only one ear) and it requires them to be close up to the mother’s body.  Because of this, woman have to get into a position convenient to the listener during labor and mom does not get to hear the heartbeat. 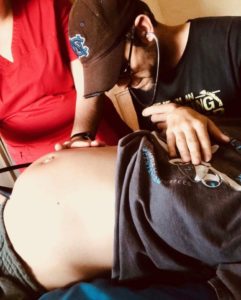 The fetal stethoscope or fetoscope looks kind of like a regular stethoscope, but has a bell shaped end that amplifies sound waves from the fetal heart to both of the listener’s ears.  There are several different versions of this.  Most are inexpensive and easy to obtain.  They do require a learning curve and lots of practice.  There are options to have two sets of earpieces, so that two people can listen at a time.  It has a longer tubing, so that the pregnant mother can also get to listen.  It does still require mom to get into positions more convenient for the listener though.  To the right, Student Midwife Ashley is helping a father listen.

The Left is popular with midwives in the U.S.  With its weighted bell, it is better for enhancing fetal heart tones and blocking external noise.  It reportedly has the best sound quality of the different fetoscopes, has the advantage that it can be used underwater unlike the other fetoscopes, and is more possible to be used in different labor positions.  It is more expensive than the other types though. 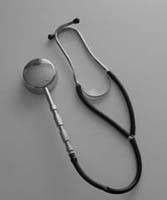 If you decide that you prefer your care provider to use a stethoscope over a Doppler, make sure that you are choosing a care provider well trained in it.  Most midwives offer a free consultation and that is a question that should be asked during the consultation.  Other questions include “what positions can you get heartbeat in”, “which type of fetoscope do you use”, “what will cause you to switch to Doppler use”.

Did you choose to have fetoscope instead of Doppler?  Did you know that it was even an option? 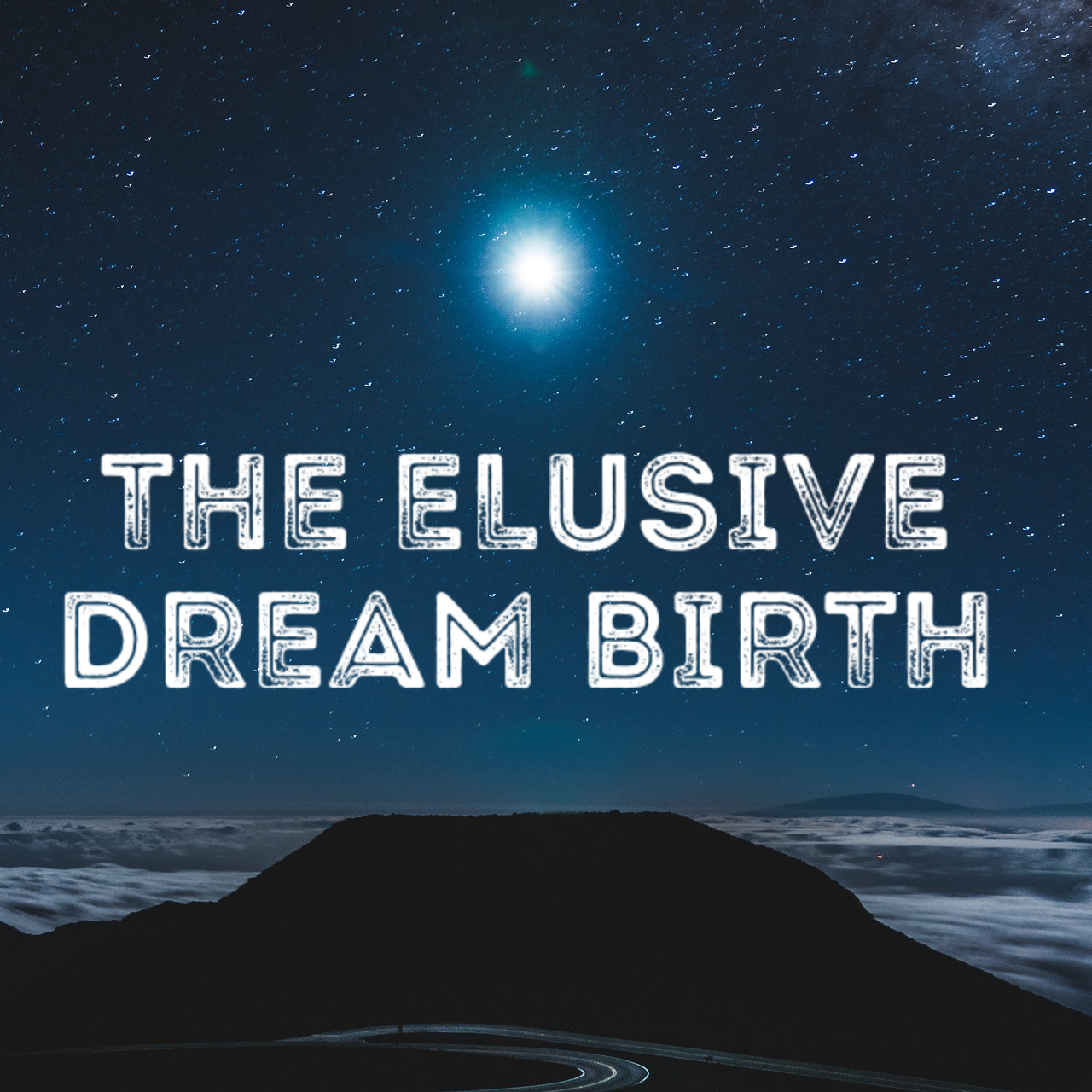 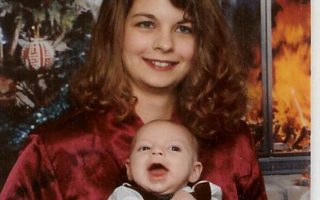 My Journey to Become a Mom 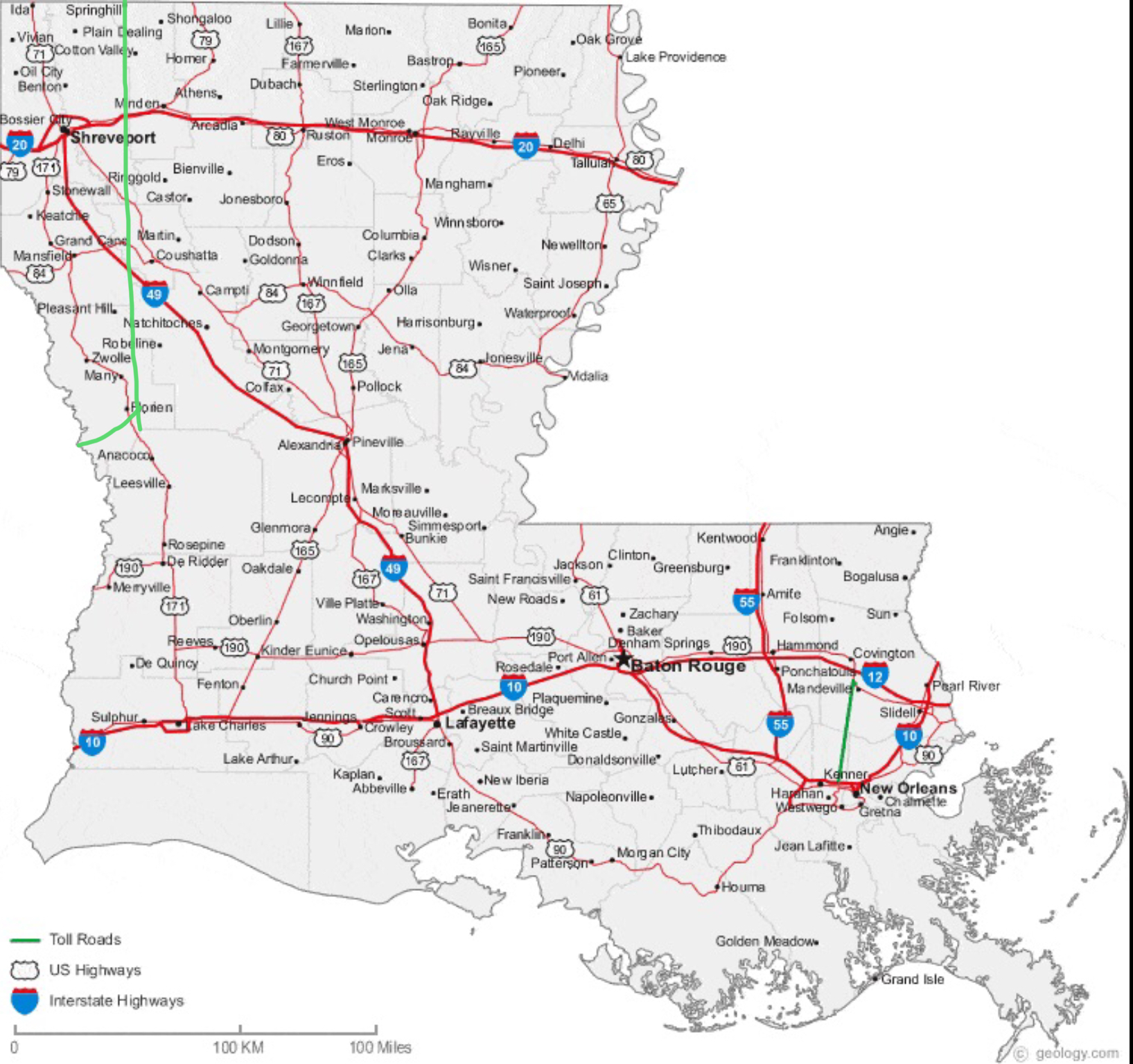